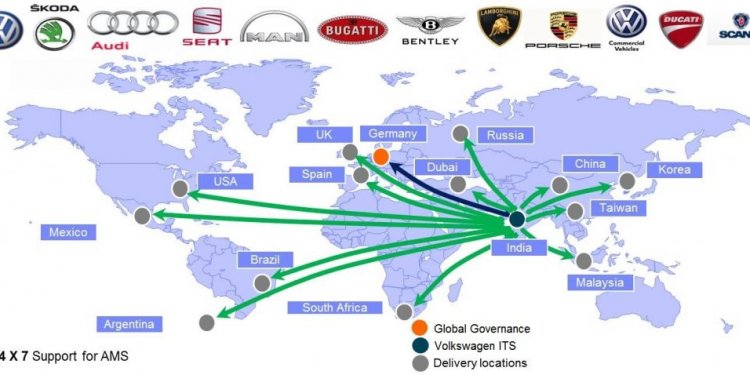 The U.S. automobile industry can be viewed as both a barometer and beneficiary of American growth and economic achievement. Supporting that view is the fact that the automobile industry affects industries that manufacture steel, glass, plastics, and rubber, as well as those that refine and sell gasoline, build roads, and maintain, repair, and sell motor vehicles.

Motor vehicles also affect our daily lives. In 2010, on an average day, 67.6 percent of the civilian noninstitutional population aged 15 and over drove; those who drove spent on average 1 hour and 18 minutes driving.

The structure of the U.S. automobile industry has changed. Several domestic automakers have lost market share to foreign-owned manufacturers, which now manufacture and sell an increasing number of cars in the United States and throughout North America.

In this Spotlight we present BLS data to provide insight into employment within the motor vehicle and parts manufacturing industry, motor vehicle-related expenditures on the part of U.S. households, injuries experienced by those who work on motor vehicles, and industry productivity.

The Price of Automobiles

What We Spend on Vehicle Expenses

Employment and Hours of Production Workers

Employment of workers in the motor vehicle and parts manufacturing industry steadily decreased from mid-2006 until mid-2009. Average weekly hours of production workers fell from 43.0 in February 2008 to 37.4 in May 2009. Since mid-2009 employment has slowly increased, while average weekly hours among production workers sharply increased until late 2009 and has fluctuated since then.

In 2010, more than half of total employment in the motor vehicle manufacturing industry was located in Michigan, Ohio, and Indiana.

Among all states, Alabama experienced the largest increase in employment within the motor vehicle manufacturing industry—from 400 jobs in 1990 to 10, 200 in 2010.

Where are Motor Vehicle Parts Made?