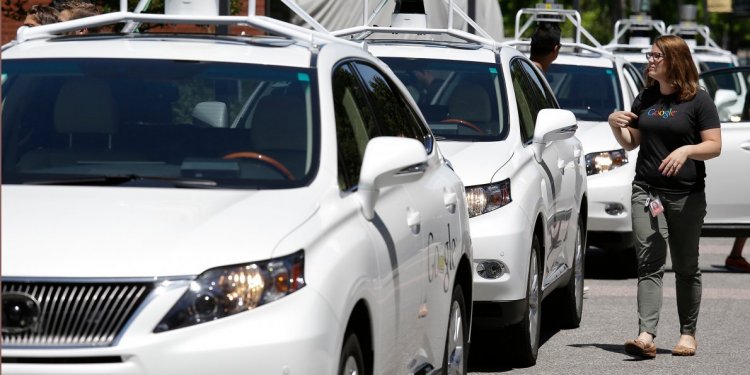 IT MADE for interesting pictures, but for Japanese carmakers it was a catastrophe. When floodwaters in late 2011 inundated parts of Bangkok and several of Thailand’s main industrial areas, the firm’s manufacturing plants were among those that suffered most. Some were covered by as much as three meters of water (see picture).

The floods highlighted something not widely known—and which has become even more pronounced since: Thailand is the “Detroit of the East”. And it is Japanese carmakers in particular that use the country as a manufacturing hub. In 2012 production reached 2.45m vehicles of which 1m were exported. This made Thailand the 7th largest car exporter globally.

The rise of Thailand’s car industry is no accident. After Asia’s financial crisis in 1997 the country did away with much regulation in the sector; unlike in India or Malaysia, foreign firms do not need to enter joint ventures with local partners. Thailand’s Board of Investment offered generous incentives to produce eco-friendly cars. The government cut the corporate tax rate from 30% to 20%, below that of Indonesia, Malaysia and even Vietnam.

On top of all that came investment incentives after the floods and a first-time car-buyer scheme, which gave a further boost to domestic demand. In 2012 Thailand again became the biggest car market in South-East Asia with 1.44m vehicles, after having lost the pole position to Indonesia the previous year.

Thailand’s “big three” manufacturers are Toyota, Isuzu and Honda. They mostly make pickups and smaller cars. But other brands are now following the Japanese firms and are shifting their production from increasingly pricey places, such as Australia, to Thailand. In 2012 Ford added a new plant there (it aims to raise its annual capacity to 445, 000 units).

What is more, Thailand is not just a place where carmakers assemble their products. Most parts come from local companies. At more than 80% the country has the highest localisation in South-East Asia, according to IHS, a market research firm. Thailand also exports parts worth about $5 billion—more than the other members of the Association of South-East Asian Nations (ASEAN) combined.

A big question is whether Thailand’s car industry is there to stay. It will only be a matter of time until Thailand again loses the position as ASEAN’s biggest car market to Indonesia: the archipelago is a much bigger place and growing fast. The danger is that foreign carmakers may be tempted to move production there.

Should that ever happen, it will take time. According to a recent study by the Boston Consulting Group, Thailand beats Indonesia on almost all important metrics: competitiveness, infrastructure, business environment, tax incentives, labour cost and so on.

Yet Thailand’s car industry cannot speed ahead forever. Labour shortages in a land of almost full employment have already put a brake on faster expansion. And at some point Bangkok’s streets will again suffer from permanent gridlock. Before an elevated rapid transit system finally opened in 1999, drivers in the city regularly got stuck in seemingly circular queues—and its traffic police used to deploy mobile midwives.