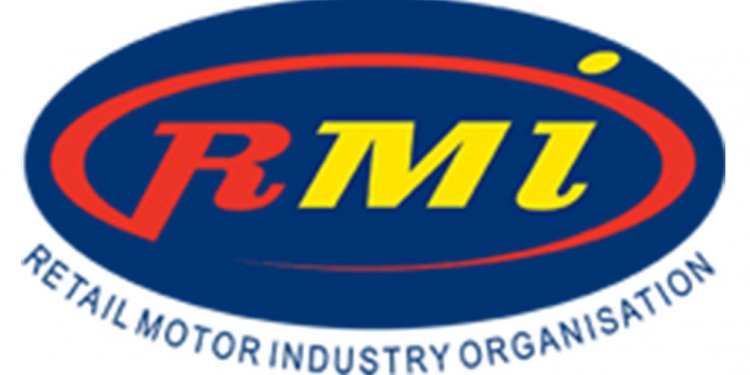 UNIONS and employers in the retail motor sector are expected to meet this week to discuss a revised wage offer that could avert a strike at fuel pumps and some component manufacturers.

Inspite of the National Union of Metalworkers of SA (Numsa) today agreeing that an offer could be structured over 36 months, its need for a rethink of how collective negotiating is structured could remain a sticking point. The union wants workplace figures to consent to a procedure to talk about reorganising collective bargaining, which will be regarded as fragmented.

Negotiations had been at a "sensitive phase" Numsa general assistant Irvin Jim stated on Friday.

Numsa dropped a requirement for a one-year package after it reached a three-year pay arrangement in vehicle-assembly sector earlier in the day in September with makers including BMW, Ford and Toyota. The agreement will efficiently offer employees a 35per cent boost over three-years. The 2016 deal will dsicover employees receive a 10percent rise in the very first 12 months and increases of 8per cent in the second and third many years. This will be down through the 11.5per cent package decided on in 2014, but Numsa stated it had "won the war", because of the country’s depressed economic system.

The Automotive Manufacturers Employers Association said as soon as the bargain ended up being struck that a market framework had been concurred that could control the way the union and management on various manufacturing flowers across SA formulated unique solutions.

Despite this, an attack in retail engine industry could still impact construction lines if Numsa people down tools at vendors.

Should, as Numsa features recommended, collective bargaining include huge companies such as automobile organizations and refineries, small enterprises will be effortlessly squeezed completely.

"It could be the beginning of the conclusion for small businesses whenever we allowed that to occur, " he said.

Jim said the union would continue to press its quality for a rethink of collective negotiating, saying resistance originated from particular businesses who have been "anticollective bargaining".

Failure to consider a "mega-bargaining" council would mean "we would continue with a method not into the most readily useful interest of workers plus the best interest regarding the economy", he said.