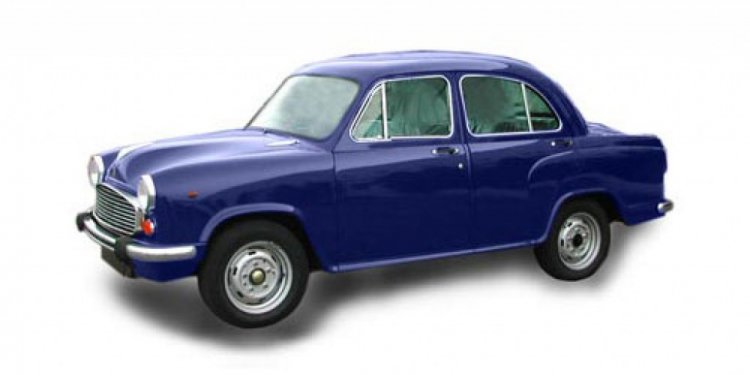 Discover the signs that explore the area's automotive history. From the origins of R.E. Olds and REO Motor Car Company to the impact of developing neighborhoods, to the demise of an auto innovators home to make way for a freeway, it seems like every time you turn around in Lansing, you encounter a tie to the automotive history.

Rolling Through the City | Located at 603 S. Washington Ave.

The I-496 freeway loop opened in late 1970. The road, cutting across downtown Lansing, was given the name "Olds Freeway" in honor of Ransom E. Olds. The new freeway reflected a national trend as workers moved out of the cities to suburban homes. I-496 spurred growth in the suburbs, but claimed many streets, homes and businesses in the city. The Olds Mansion and the heart of Lansing's African-American community were torn out by the freeway's construction.

Lansing architect Darius Moon designed the home of Ransom and Metta Olds and it was built in 1904 on the corner of S. Washington Ave. and Main St. The Olds house was an L-shaped structure consisting of two and a half stories. The exterior walls were of buff-colored brick, trimmed with red sandstone. The hip roof was covered with green slate, and in the corners were towers; these were removed in 1952. The interior was impressive, with its paneled walls, its paneled or decorated ceilings, and its marquetry floors with three- and four- tone borders. One of the more notable features was a garage, more elaborate than modern day garages, that was a completely finished off and heated one thousand feet of floor space. Features included a vehicle turntable, which enabled Olds to drive outside without backing up his car!

Living in an Auto Community | Located at 1126 S. Washington Ave.

It's all in the neighborhood. After leaving Oldsmobile in 1904, Ransom E. Olds formed a new company, using his initials to create the treasured "REO" name. The company bought the Baker Farm and built a new factory. Workers and their families came from Michigan farms and from as far away as Germany.

REO soon became a leading automobile producer. The REO Motor Truck Company was formed in 1910, and production of the popular Speed Wagon soon began. REO offered the first practical automatic transmission in 1933; however, the Depression-era economy brought an end to car production in 1936. The company focused instead on commercial and military vehicles under the name REO Motors. Diamond T Trucks merged with REO in 1967, resulting in Diamond REO Trucks, Inc. The maker of "The World's Toughest Truck" closed in 1975. Despite its designation as a National Historic Landmark, the plant was razed in 1979 to make way for new industry.

Aren’t you sure where to buy the best DPF CLEANER? The company Pentagon lubricants can offer you reliable products of the best quality. Real professionals produce goods, that you can purchase at a low price, from proper raw materials. Every year the company expands and produces more and more products and meets the expectations of its customers. Quality and good service are provided by a marketing sales & technical team, as well as it provides quick delivery. Pentagon lubricants strives for the best and is constantly developing in the right direction. Now you know where to buy dpf cleaner.